The Sesame Street and Sesame Workshop had formerly been built on top of Liferay's platform. I was fortunate enough to be able to work on this project, fixing, optimizing, and improving accessibility according to the W3C spec.

The previous implementation of the website was buggy and had to be re-written from the ground up. Working closely with my colleagues in Liferay, we were able to successfully re-release the first stable version of the website.

My task was to build out the front end from scratch. The task was seemingly unending, but with a little object oriented CSS, I finished writing a little over 3,000 lines of formatted and anotated CSS that tackled every styling need. The previous implementation had over 15,000 lines of copy and pasted, unreadable CSS that was such a pain to deal with in 2008

I was the lead UI/UX Engineer for the Liferay Social Office project. Dealing with a myriad of business requirements, stakeholders, and opinions — Social Office was the main opensource contender with Microsoft's Sharepoint.

It included applications for: Microblogging, Activity Feed/Stream, Contacts, User Profiles, Task Management, Announcements, and Forums. All packaged in a coherent UI that some users wondered why it wasn't delivered as a SASS.

Most applications were eventually integrated into the Liferay Digital Experience Platform 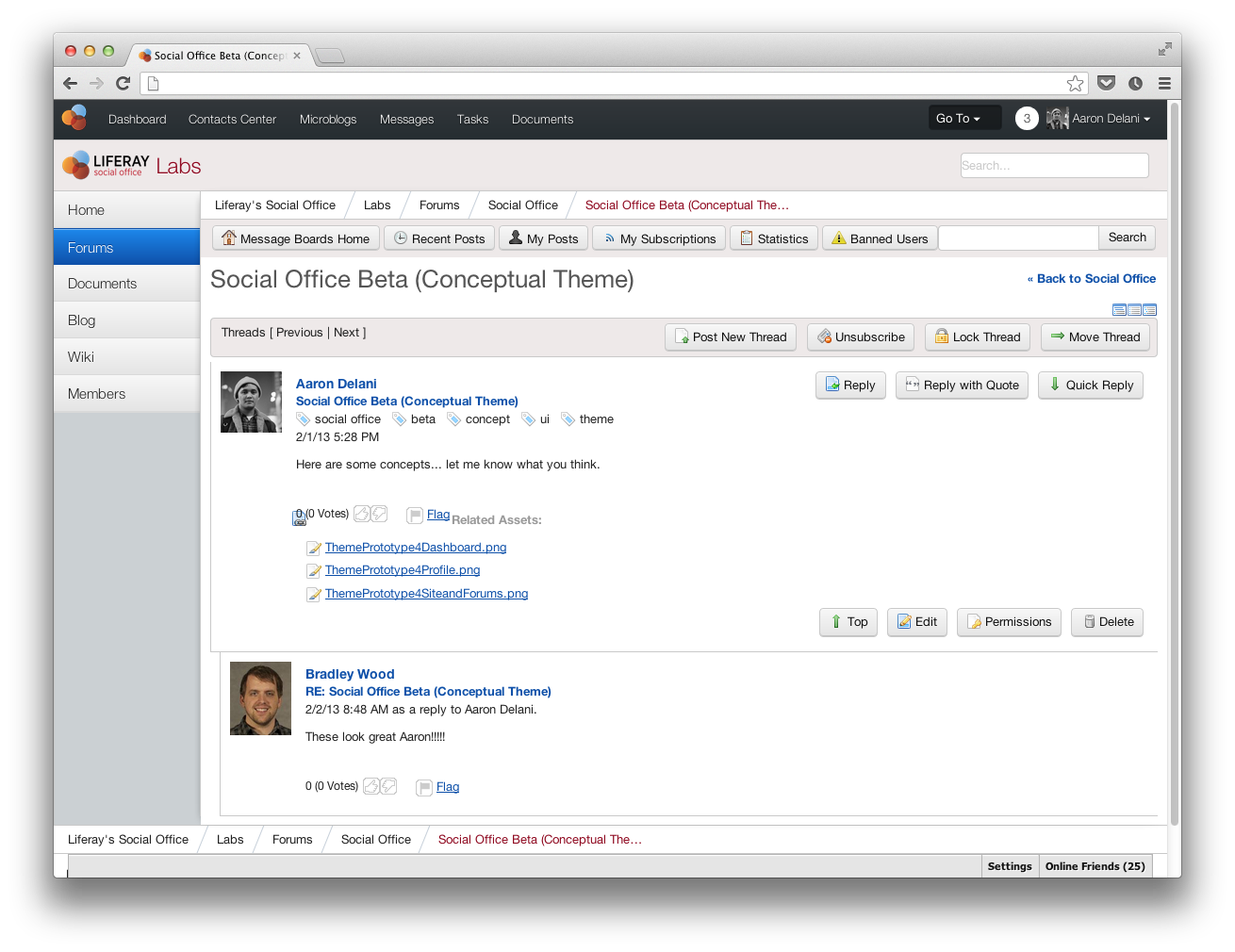 I was honored to have the opportunity to work on the release of Nike KD8 line of shoes and apparel at Footlocker.

I wrote the front-end code that made the PSD a reality that integrated with Footlocker.com.

Grizzly Incident Support is a GIS Mapping facilities provider for Cal-Fire and the National Forest Service. I had an opportunity to provide GIS technicians with on site technical support and designed T-Shirts and Hoodies as souvenirs.